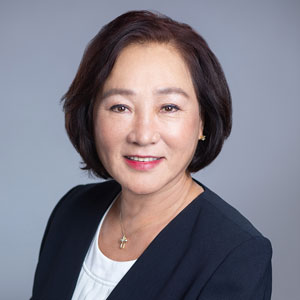 Kay Olmstead is a co-founder and CEO of Nano PharmaSolutions. Dr. Olmstead has over 31 years of experience in pharmaceutical industry in both API (drug substance) and finished dosage form development.

Prior to founding Nano PharmaSolutions, Dr. Olmstead served numerous small to medium pharmaceutical companies in worldwide as a CMC subject matter expert, especially in poorly soluble drug development. During past 20 years, Dr. Olmstead played a lead role in the development and the FDA approval of five commercial drugs for San Diego based companies, including Santarus, Inc. (NASDAQ: SNTR | acquired by Salix in 2013 for $2.6 billion) and Intercept Pharmaceutical (NASDAQ: ICPT). 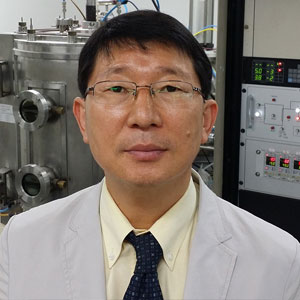 S.K. Koh
Ph.D., MBA
Dr. Seok-Keun Koh is a Co-founder and serves as Chief Technology Officer at Nano PharmaSolutions (NPS). He has graduate degrees in chemistry, physical chemistry and mechanical engineering. He earned his Ph.D. in Materials Science. He developed a unique manufacturing process called NPP (nano particles on powder) which was adapted to pharmaceutics and forms the basis for NPS’ formulation technology. He was an invited speaker at Materials Research Society’s 1995 Fall Meeting, was given a scientific award in 2000 by the Republic of Korea and his technology won honors at the Australasian Society of Clinical Immunology and Allergy (ASCIA) in July of 2000. He has been awarded three patents by the US Patent and Trademark Office. 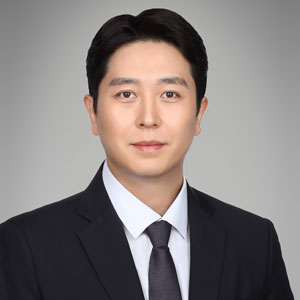 Mr. Saeyeon Lee is a founding member and COO of NanoPharma Solutions.

He began his career as a medicinal chemist at the Korea Institute of Science and Technology in 2005 and has led the CMC team at pharmaceutical companies over the years. His experience from early to late stages of new drug development focused mainly on developing insoluble small molecule compounds that can be administered to humans.

He is not limited to the development of oral products but has extensive experience in topical and injection formulation.

His unique project management skill creates a synergy effect with his scientific background knowledge and promotes product development within a short period.

He earned his master’s degree in organic chemistry, holds a total of 14 global patents, and participated in researches for five papers, including Nature Medicine. 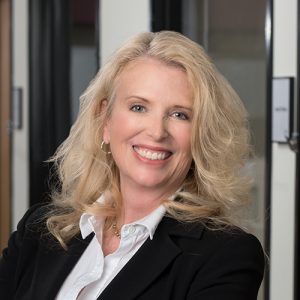 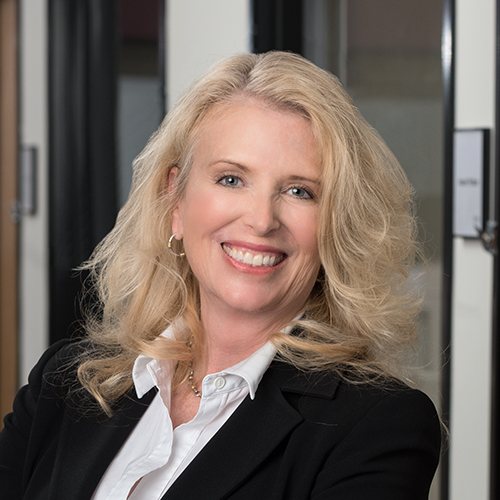 Patricia has over thirty year of experience in finance including start-ups as well as publicly traded companies. In her current role as CFO at Nano PharmaSolutions, she is a member of the leadership team developing and executing on financing strategy and responsible for developing administrative operational infrastructure supporting the dynamic growth of the company.

Prior to joining Nano PharmaSolutions, Patricia spent a decade at Pfenex Inc.. (PFNX), beginning with the spin out of the novel protein production platform from the Dow Chemical Company into a stand-alone biotechnology company. She was instrumental in developing and executing on Pfenex’s financial strategy that included an IPO and provided the capital needed to obtain FDA approval on its lead candidate and eventual final exit through acquisition.

Prior to Pfenex Inc, Patricia led finance and corporate development teams in the life science and technology industries of various start-ups and publicly traded companies.

Patricia received her MBA from the University of California, Los Angeles. She holds an active CPA license in the State of California.

Early in her career Dr. Ingrid Niesman performed research for various departments at UC San Diego. In 2014 she joined The Scripps Research Institute (TSRI) as a Postdoctoral Fellow. Dr. Ingrid Niesman is currently Director of San Diego State University’s (SDSU) Electron Microscopy Facility, which is affiliated with the Department of Biology. She has written articles for peer-reviewed journals and is considered an expert in particle analysis using scanning electron microscopy (SEM) and electron dispersive spectroscopy (EDS) as well as two-dimensional and three-dimensional cryo electron microscopy (cryoEM). Her extensive background in cell biology and particle analysis makes her a key member of Nano PharmaSolutions (NPS) Scientific Advisory Board (SAB). 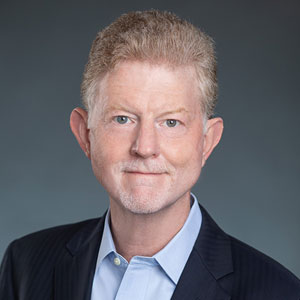 Dr. Michael Niesman earned his Ph.D. in cell biology at University of Illinois and a Postdoctoral Fellowship at Louisiana State University. In the mid-1990s he was Assistant Professor of Ophthalmology, Pharmacology and Toxicology at University of Arkansas for Medical Scientist. He was Head of Ocular Pharmacology at Warner Lambert, Inc. He joined Pfizer and in time became Head of Ophthalmology Research. He is now Chief Scientific Officer at MingSight Pharmaceuticals. He contributed publications in peer-reviewed journals, is lead author on two patents and a contributor to a third patent. Dr. Niesman is a crucial member of Nano PharmaSolutions (NPS) Scientific Advisory Board because of his expertise in ocular pharmacology, ocular drug delivery and ocular drug development, a dosage form to which NPS intends devote a significant amount of its resources. 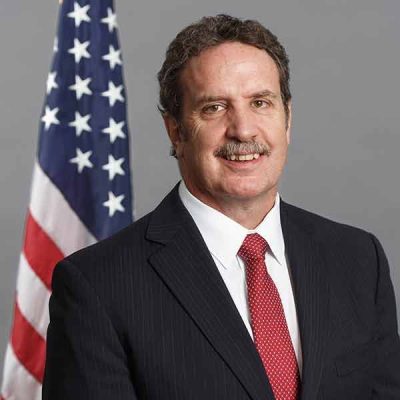 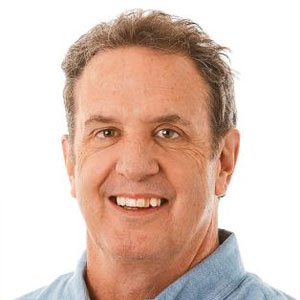 Dr. Timothy Day is Senior Vice President and General Manager of DRS Daylight Solutions. Daylight Solutions is an advanced manufacturer of molecular detection and imaging products, serving markets that include industrial process control, medical diagnostics and defense and security using Mid IR lasers and sensor systems. Dr. Day has over 30 years’ experience in both technical and business management in the photonics industry. He has led engineering, research, product development, manufacturing, and marketing operations.

Dr. Day began his career in 1990 as a cofounder of New Focus, where he served until the sale of the company to Bookham Technologies PLC in 2004. In 2004, Dr. Day cofounded Daylight Solutions where he served as CEO until its merger with Leonardo DRS in 2017.

Dr. Day actively participates on the boards for the following companies: Northern Colorado Veterans Resource Center, Cold Quanta and IRSweep. Dr. Day holds both a BS and an MS in Physics from San Diego State University and a PhD in Electrical Engineering from Stanford University.